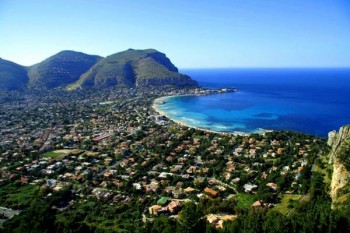 Palermo tried to keep quiet in the next page of Sicilian history, escaping much of the Fascist period without note. However, in 1943 it was invaded and bombed heavily by the Allied Forces, and the aftermath of that attack still scars the cityscape even today. The ensuing unrest led to the growth of an underground economy and legends about the Cosa Nostra and local smugglers thrill visitors.

Fortunately, like all of Sicily, history in Palermo is starting to repeat. Funds from Italy’s entrance into the EU and rising developmental forces are rebuilding the city and driving further growth. Many feel that a new golden age is just around the corner, making now the perfect time to visit a city on its way to being reborn.