The Carthaginians and Romans 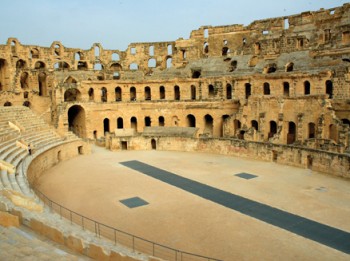 Of course, the Greeks weren’t the only problem! As a major commerce stop, Palermo became embroiled in most of the wars that characterized Sicily history from the original Sicilian Wars onward. The Carthaginians colonized the area, but they were unable to hold it.

After the Punic Wars, Palermo became a Roman colony. It was a major trading outpost for them, and they built roads, temples, and baths that can still be seen today. Naturally, the beauty and commercial value of the city made it a target for the Germanic invaders, who snatched it out of Roman hands in the 5th century.